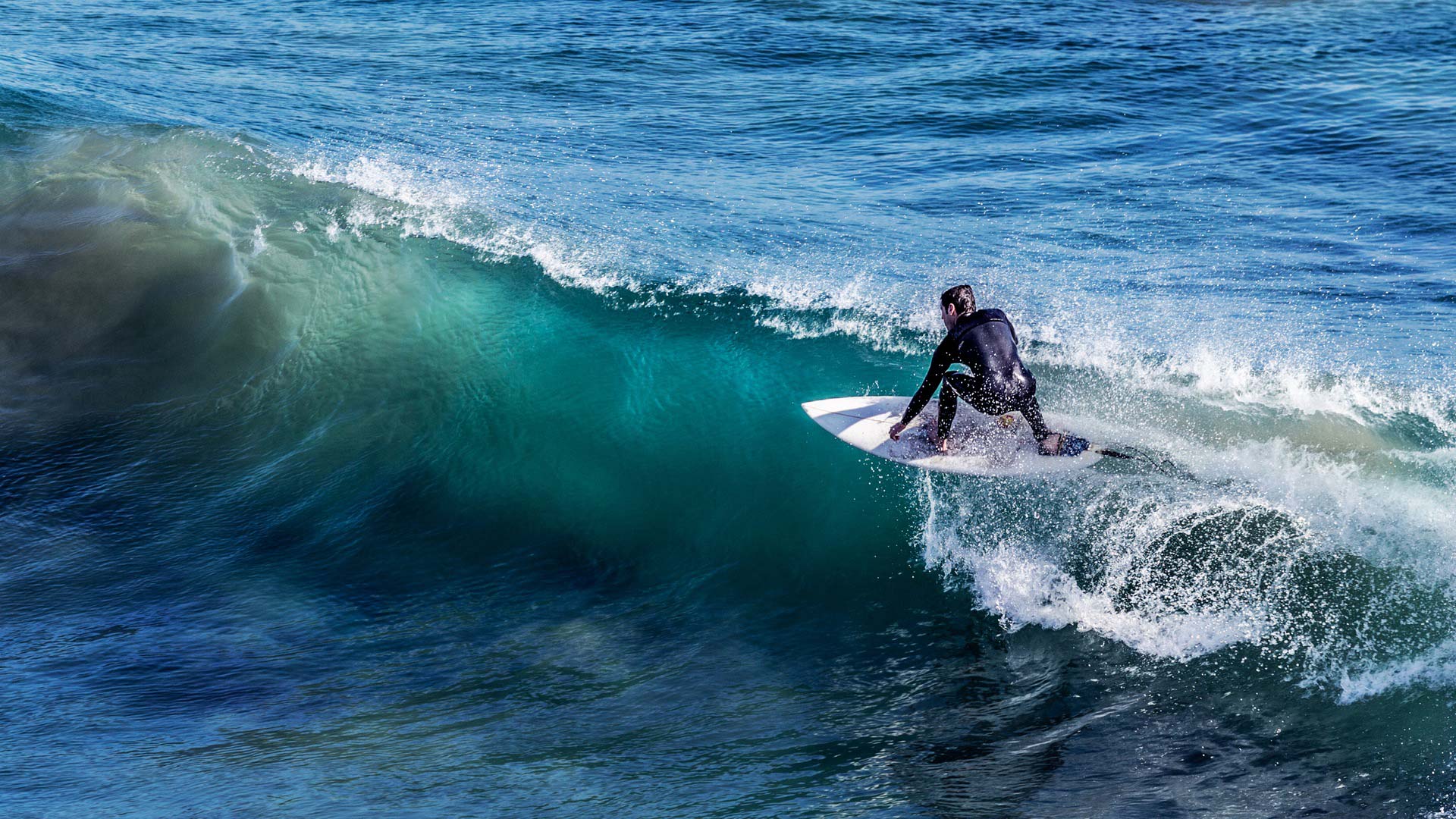 Hear from global cities about what's happening in their cities, what's working, what isn't and how the Urban Technology Alliance can help

Feedbacks on new technologies and their deployment in cities

Tales of city resilience with a focus on COVID-19 responses

From cities such as:

Join us for 3 days of presentations, discussions and networking

A unique experience provided through an online virtual platform from MUST

The fist day focuses on listening to cities experience, presenting their success stories in adopting smart city solutions and increasing their resilience (with a focus on COVID-19 responses).

The second day will focus on solutions, with presentations of key technologies for smart cities and existing smart city platforms and infrastructures.

The third day focuses on presenting the Urban Technology Alliance, how it works and what it can bring to cities and innovators.